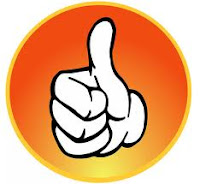 "Last year, Bible publisher Gideons International distributed over 84 million printed copies of the Bible around the world. Many of those Bibles ended up in hotel nightstands.

However, the reign of the paperback hotel Bible might be coming to an end. Some hotels have decided to replace the traditional version of the Bible with a high-tech e-ink copy on the Amazon Kindle. That’s right: instead of opening up your nightstand and seeing a leather-bound Bible, you might soon be seeing the sleek, attractive casing of an Amazon Kindle.

InterContinental Hotels Group has been the first to modernize its hotel chains. Starting this month, it has replaced Bibles at the Hotel Indigo in Newcastle, England with Kindles. And the best part about this plan? The Kindles feature a Wi-Fi connection, which means that if you get bored of the Bible, you can always buy other e-books from Amazon!

As of now, the initiative is still in the pilot stage. If customers at the Hotel Indigo respond well to the decision, expect to see Kindle Bibles pop up in hotels all over the world.

So what to Bible distributors think of this decision? The response by Christian groups has been one of approval. According to CNN, a Gideon spokesman was quoted as saying that “anything to put the Bible in people’s hands is a good thing.” Gideon was established in 1899 as a non-profit organization to distribute Bibles to hotels, students, hospitals, members of the military, and other groups." 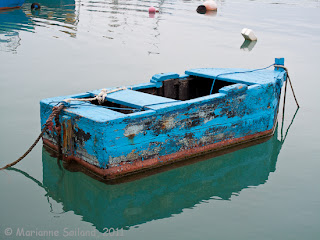 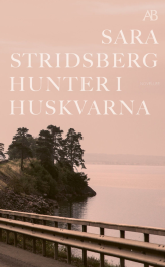 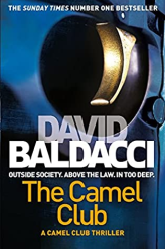